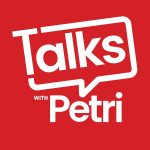 Talks with Petri
Petri follows his curiosity and shares his talks with people building the future. The show explores personal discoveries and experiences with lessons learned. The real-talk conversations go deep where the purpose is always to learn more and share the know-how with others. Visit https://talkswithpetri.com for episode notes.
Listen On Apple Podcast Listen On Google Podcast
Rudeboy makes people feel the beat
by Petri Kajander

Ville Virtanen talks about what happens when you are hit by Sandstorm and how to cope with expectations, success and stay relevant over time. This episode is totally out of control so just feel the vibe and tune in.

Famed for the global platinum-selling smash ‘Sandstorm’, Darude is recognised as one of the most influential artists to emerge from the dance scene. With a DJ style that is a mixture of progressive and uplifting trance, fused with elements of tech, breaks and house, Darude’s music delivers a dynamic energy that gets any dance floor moving.

With over 15 years of heavily touring North and South America, as well as leading shows in Asia and Australasia his resume of accolades is a testament to the exponential growth of his profile as an international artist. Over the years he’s appeared on TV channels such as BBC, NBC, CNN and MTV, as well as having won several prestigious awards such as 2 x German Dance Awards, Dance Star Award, USA Golden Turntable DJ Award and he is a 3 x Finnish Grammy Award winner. His name has also appeared in numerous public-voted polls with previous entries in Top 100 DJs Poll and Americas Favourite DJ.

If you really like the podcast please leave a short review on Apple Podcasts (iTunes) or get Petri a coffee. You can also send suggestions. 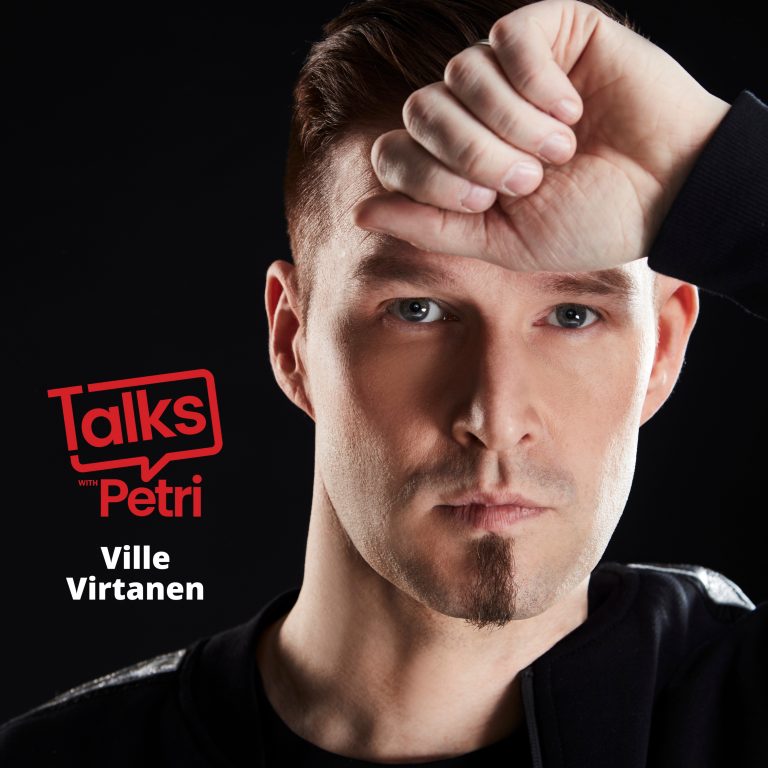