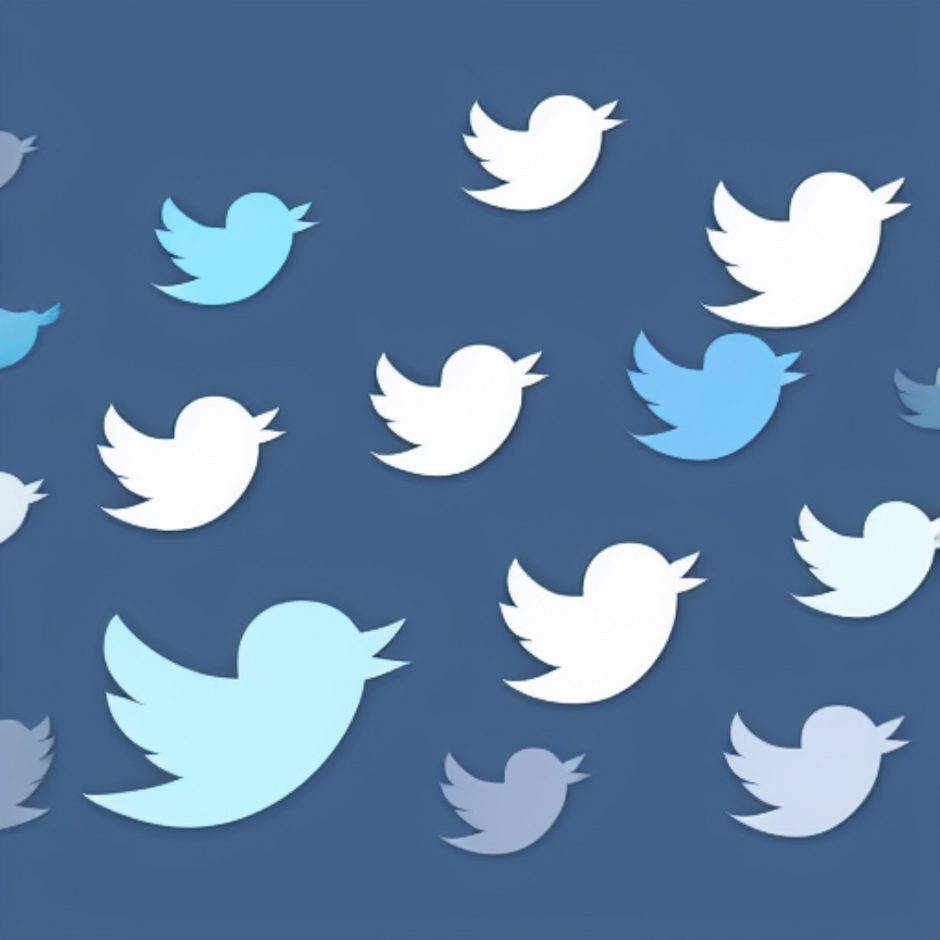 I was a late bird to Twitter but still have managed to make some 24k tweets over the years.

If you have been following what happens in the Twitter space it’s not boring.

A lot of people are moving away from Twitter at this point. You can use this as a chance to restart elsewhere or just expand your network to new territories. Fragmentation is evident and you cannot prevent it from happening. You can only adjust your behaviour.

Further ahead, we should not be needing to re-establish our presence over again but have our social graph and content follow us seamlessly. But we are not there yet.

Farcaster is an up-and-coming alternative to Twitter. It’s a web3 solution that tries to combine the best of blockchain and off-chain worlds. It’s a sufficiently decentralised network.

A social network achieves sufficient decentralization if two users can find each other and communicate, even if the rest of the network wants to prevent it. This implies that users can always reach their audience, which can only be true if developers can build many clients on the network. If only one client existed, it could stop users from communicating. Achieving this only requires three decentralized features: the ability to claim a unique username, post messages under that name, and read messages from any valid name.

Preston Byrne goes into detail about why this matters and what we should expect from a social network in the future. DeSo is a newcomer to the space but it does not have an off-chain element that may lead to difficulties in the future.

Farcaster is still at the beta stage and you need to send a direct message to Dan Romero to get in.

Twitter’s ex-CEO and co-founder Jack initiated a similar initiative, Bluesky, that has a waitlist status at the moment.

Mastodon‘s founder, Eugen Gargron, started the project in 2016 and he has the vision to decentralise social media.

I signed up for the first time on April 2017 for a Mastodon instance but I learned a lesson about federated instances. You’re a guest on someone else’s server and they can delete your account at any time. This happened to my first account (the whole instance has disappeared) but lucky it does not matter. There’s no single entity that can keep you away from an interconnected network of servers. You can join another installation of the open-source software or even self-host one yourself.

Mastodon is based on ActivityPub protocol that is similar to how email systems talk to each other or even regular national postal networks have agreements to share information with each other to deliver international mail. Federation is a technical term for something that we have used forever in human history.

Mastodon does not have any advertising or nudging in its feed. You get what you subscribe to and decide to see. It’s a strange experience after getting a lot of clutter on other social networks.

It has also a town hall feeling where people engage and talk to each other. This is a very similar experience to other new social networks but expect it to change over time when more people join.

If you want to think migrating away from Twitter doing your content backup might be a good idea. There are also Mastodon tools (Debirdify; Fedifinder) that can scan your current Twitter profile followers, following, lists etc. and save them in a file that you can import to Mastodon. You can also cross-post between Twitter and Mastodon( Crossposter; Moa Bridge). Just keep in mind that each instance has their own rules and some forbid cross-posting.

You can find me and even this website (@[email protected]) on Mastodon.

How to understand your prospects, cooperation partners or anybody’s line of business quickly? I give you the shortcut method.