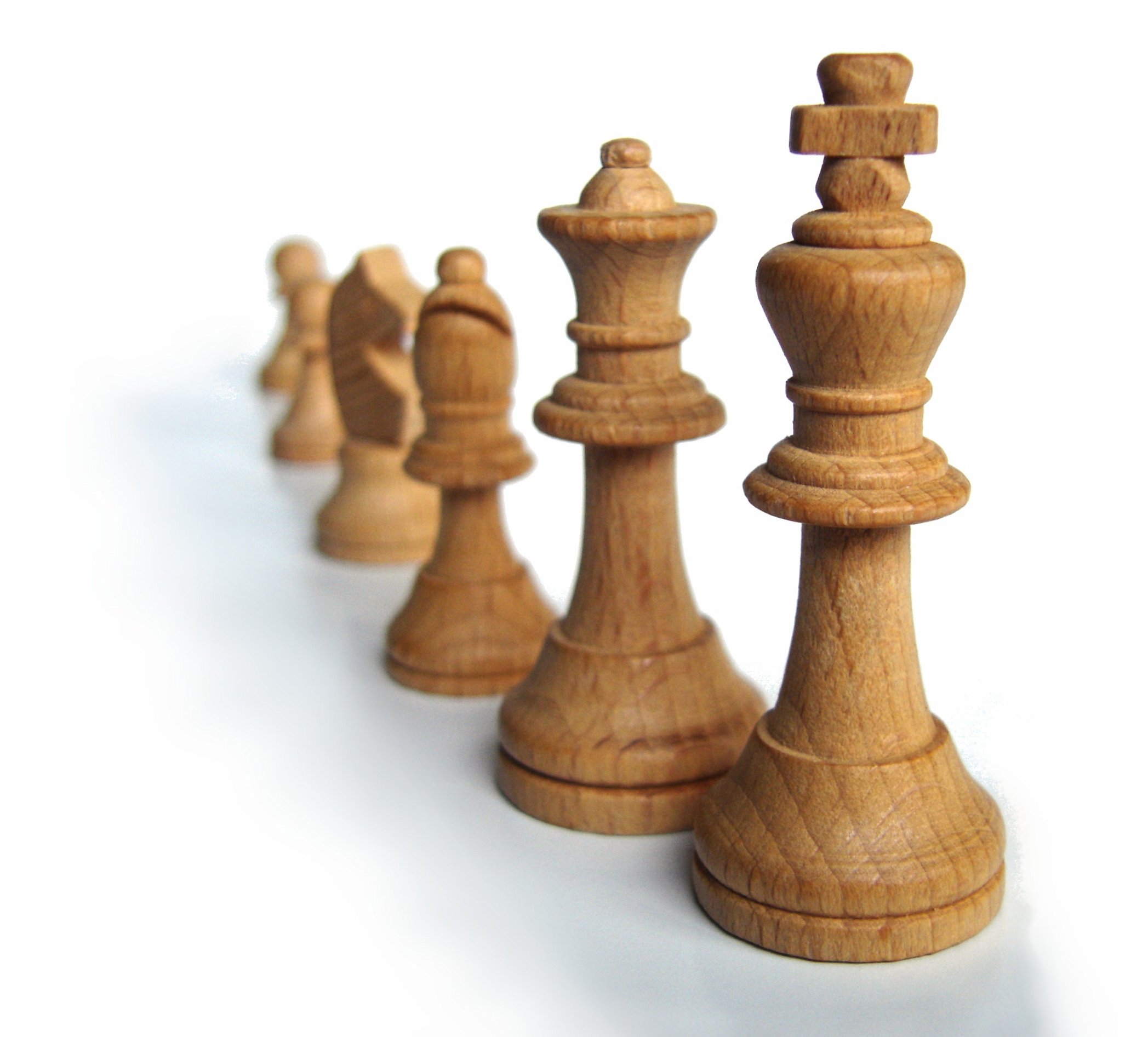 Expecting to gain more than one is willing to put on the table is foolhardy. Forcing others to comply with it is stealing. The motives vary from jealousy, low self-esteem, laziness to greediness and everything between. In any case the idea is to get away with the scheme without being exposed. Current politics is based on this principal.

Voluntary cooperation between people does not need regulations and control. They are required to force something in place and to keep something out. Special privileges are based on structures where the gains are separated from the liabilities and the responsibilities—a free ride. The formula often works so that everybody pays (in form of coerced payments) and some selected few reap the benefits. There are also fancier names for all this: tariffs, tolls, trade restrictions, subsidies, protective laws and directives, sales and energy taxes, and so on. They are all too important to be left for the grown-up adults to decide upon themselves and be responsible of their actions and choices.

Our monetary system is based on the same principal. The current legal tender is nothing but a dictum that is backed by the government’s threat of using violence against its citizens. The only difference between you printing your own notes and the government is the amount of force you’re lacking. Currently the money system is based solely on the amount of money in circulation. Its value is dependent on its volume. Otherwise the paper (or digital) nominations are entirely useless. And the best part is that the government having the monopoly decides when and how much more money it will issue. This is stealing as well. Another name for it is inflation. And don’t get fooled by the consumer indexes or any other official measures of inflation. The sole source of inflation is the increase in the monetary base. Period. The rest is only a matter of time for the ripple effect to penetrate the entire economy and to adjust the prices for the new volume of money in form of price changes.

Government does not produce anything. It needs the politicians to steal from you. They can do it either by collecting more taxes or inflating the currency. The latter is easier and less disruptive for the public to accept. The end result is the same. Everybody pays and only a few gains. In the case of inflation those closest to the new money in circulation benefit the most in form of getting services and goods still with old (low) prices and in the reverse those are hurt the most that need to buy things with the new (high) prices but are not able to raise their own prices accordingly. The economy does not need controls and politicians, but your government and the beneficiaries of its special privileges need. Just follow the money.

Free competition is very disturbing for some. It’s ruthless for those that do not serve the society. And how do we know this? The law of the market is very simple. You vote by your free choice—those that serve you the best you favour and support, and the rest need to cope without you. This continuous change forces everyone to serve the interest of their customers with the utmost care. Unfortunately the political control over the markets is so dominating nowadays that basically everything is controlled and regulated by the government.

In addition, ‘public’ services do not need to listen to the customer. They get their money by stealing from you so they could not care less. The prime motive of any organisation is its self-survival no matter whether it is a ‘public’ or private entity. The only difference is that only the free market based organisation needs to be humble in front of the customer. It relies on the voluntary cooperation and interaction among its customers. It cannot survive without the customer in the long run. Organisations (even private) that rely on coercion are in a different position. They get something for nothing. Actually they are the healthier the more they gain stolen goods. No wonder lobbying and politics is the biggest business in town. That’s where the money is made in our ‘modern’ society. Everybody pays, only a few gains, and the overall society goes down the drain. Looting is never a long-term plan—someone needs to produce before it can be stolen. Currently it is more lucrative to steal than to create. How do you see the odds?