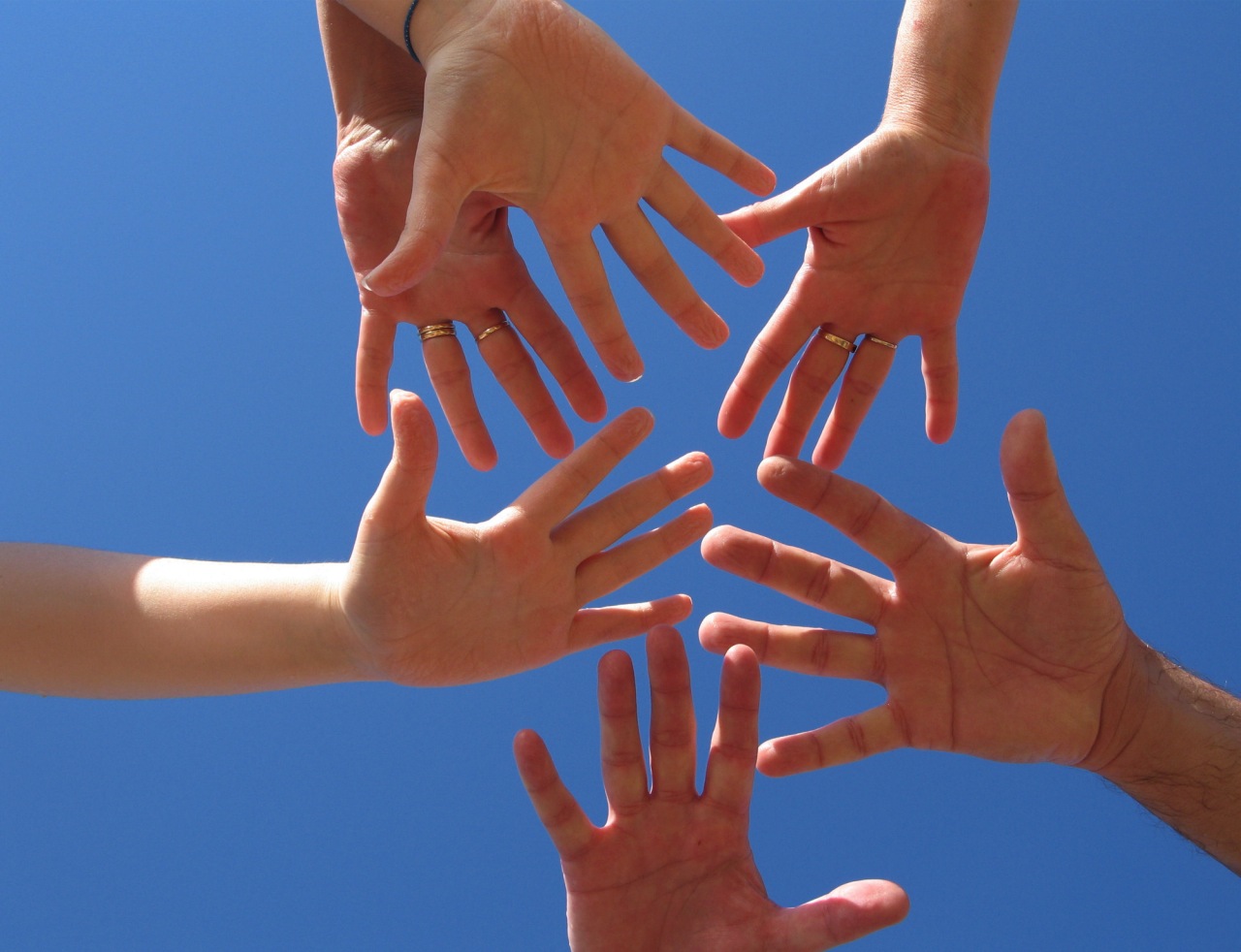 Everybody talks about it and still we don’t seem to get our house in order. How can we make our planet a better place for all of us? Talk is cheap and so far we have been too ignorant to get rid of the whole issue in large scale enough.

How do you deal with a harassing and aggressive person in your neighbourhood? You let the person know that his or her behaviour is not accepted or supported by others. All of us together define the rules and the accepted behaviour in our societies. By our very actions or non-actions we create our surroundings every day. Our ignorance and tolerance for aggressive and hostile intentions enable them to exist and flourish.

There is a very easy way to stop wars. Just follow the money. Who finances the wars? Who makes the final decisions to declare them? A war does not happen if people are not supporting nor allowing it to happen. Passive and ignorant attitude towards aggressive intentions in massive scale make us sheep that are lead to things that individuals in a personal level would not allow to happen. Our political systems are not stable–they are tilted towards reckless and irresponsible behaviour. All this is possible because of so called collective responsibility and financing—very few decide and gain but everybody pays the consequences, and nobody is personally liable. Things just happen—almost automatically. We cannot control them. Or this is how we are made to believe. The truth is that we just hand over our personal power to other people who are willing to use it, even against us. Organisations, political systems, or ideologies do not fight—only people do. Just think about it.

If you study the history you will find that most of the wars are declared by some sort of concepts or entities called nations, governments, or rulers. But only a handful of people cannot make entire societies into brainless killing machines that just destroy themselves beyond belief and any sense. How do you call a leader without followers? A person taking a walk. There are no wars if there are no people who are willing to fight. There are no wars if there are no enabling financing or weapons. Who makes the weapons? We do. Who finance the wars? We do. Who fights the wars? We do.

As long as we believe in some great archetypes of visionary and omnipotent leaders, rulers or administrative bodies that know what is good for us and tell us what to do there will always be people taking the lead and readily telling others what to do. Responsibility seems to be a very difficult lesson to learn. Similarly using one’s own common sense and reasoning are also rare skills. Why it is so hard to see that there is no such a thing as something for nothing or free lunches without paybacks?

Peace is possible only when we appreciate our own personal power and freedom so greatly that we are not willing to give it away or tolerate violent and aggressive behaviour from anyone. How do you declare wars if there are only people? And more importantly who would declare wars if there are only people minding their own business and protecting their personal freedom against any aggressor. Peace is a sign of ultimate strength—not weakness. So far we have only managed to destroy and create havoc. We have not deserved peace yet—we have not appreciated it enough to make it a reality for us. We have been driven by our personal greed, jealousy, and hate. Peace cannot be imposed—you have to live it.